The Principle of Optical Fiber Marker

1. The marking principle of optical fiber laser is that the laser beam with very high energy density is irradiated on the surface of the product which needs marking under the control of computer, and the desired image or text is ablated. 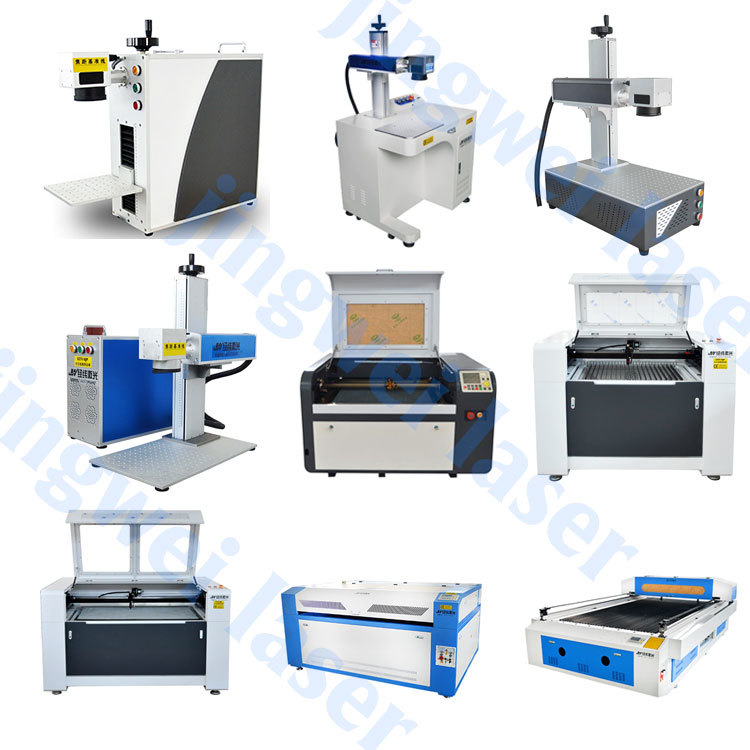 2. Fiber laser has become a hot topic in laser physics research in recent years. It is generally considered as a new generation of products that may replace solid-state lasers in an all-round way. Fiber laser is a kind of laser using rare earth doped glass fiber as gain medium. Fiber laser can be developed on the basis of fiber amplifier. It is easy to form high power density in the fiber under the action of pumping light, resulting in "particle number inversion" of laser energy level of laser working substance, when positive feedback is properly added. The output of laser oscillation can be formed by the loop (which constitutes a resonant cavity). 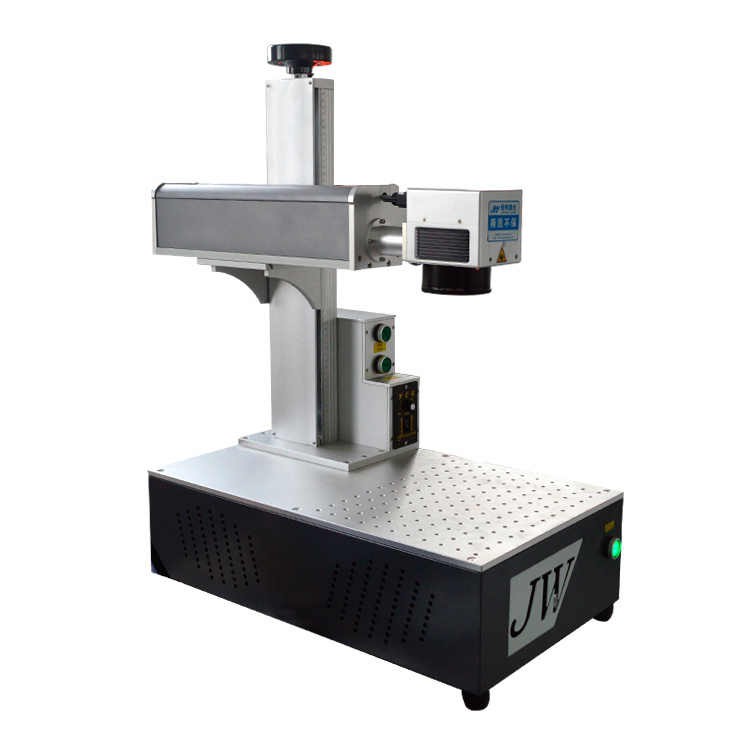 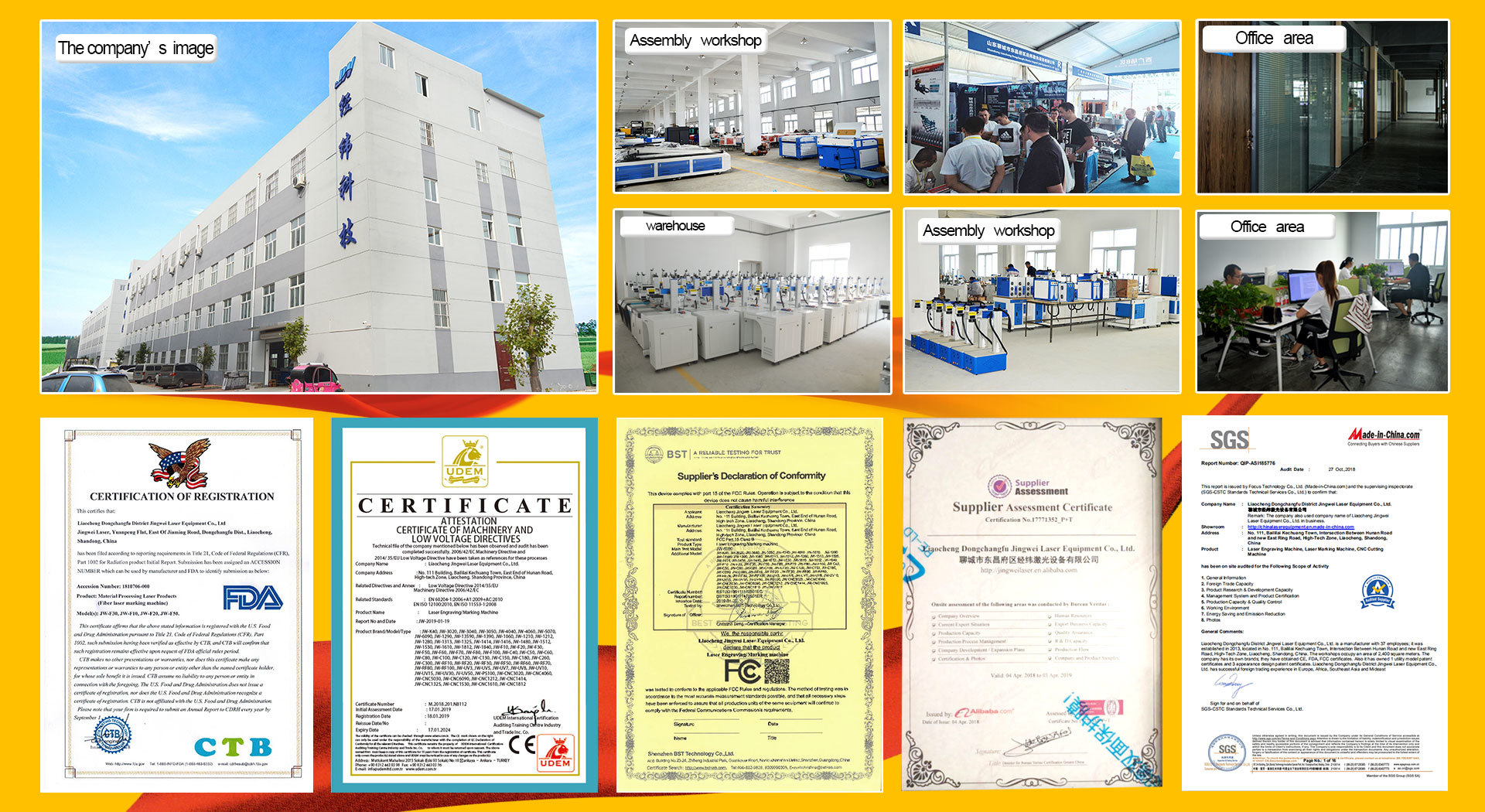 Second visit to the factory

Second visit to the factory

Holiday Gifts You Can Make with a Laser